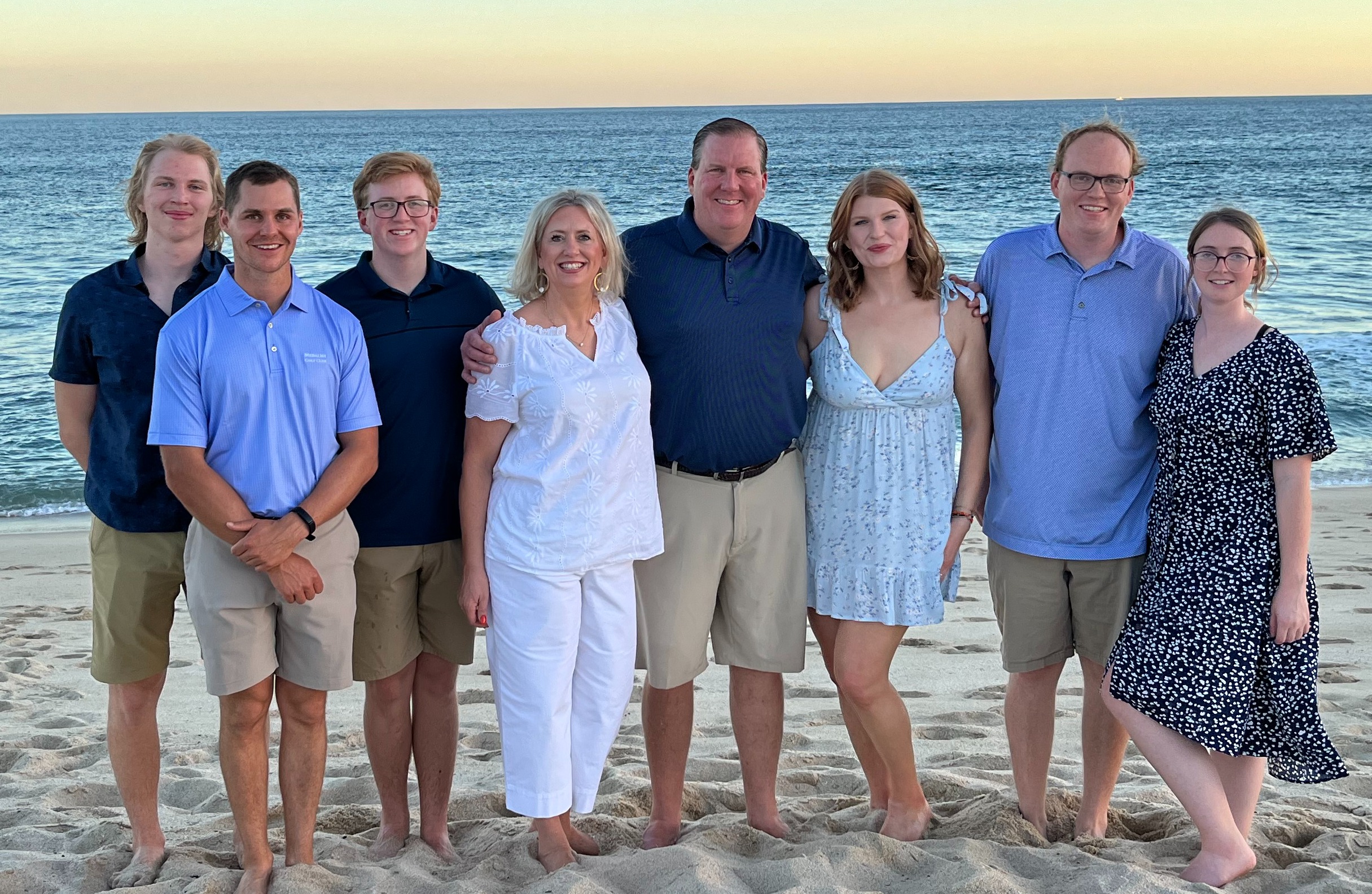 Jeff graduated with honors from Augustana College in Sioux Falls, SD.  He earned a Bachelor of Arts Degree in both Business Administration and Spanish.  Courses of focus included Advanced Finance, Statistics and Bi-Lingual Communication.  Two years after graduation, Jeff asked his college sweetheart, Katrina, for her hand in marriage.  On the bank of the Missouri River, Katrina said "yes" to a lifelong partnership.
He joined a national computer firm that focused on networks of small business and regional banks.  He started as a Sales Representative covering Chicago, IL and learned to focus on the business owner and his/her everyday challenges.  Along the way, he received a number of awards and recognitions within the business development division.  Ultimately, he was promoted to Regional Sales Manager living in California and covering the entire West Coast.
He and Katrina decided they wanted to get back to their roots and moved the family to Rapid City, SD.  Jeff was then promoted again to a National Education Manager.  After spending quite a bit of time on the airplane, Jeff finally decided it was time to be home.
He joined the largest financial investment firm with an office in Rapid City in early 2004.  His financial advisory career continued with an invitation to a division of a large regional accounting firm.  He holds Series 7 and 66 Registrations with LPL Financial, which qualifies him to be a Registered Representative and Investment Advisor Representative with that firm.
After prayerful consideration, he decided to dedicate his career to his clients by opening up his own shop.  Jeff’s goal as a business owner is to provide clients with an array of independent financial strategies.
Jeff is happily married to Katrina, his #1 fan and true love of all time.  They have 5 children who make life extremely enjoyable!